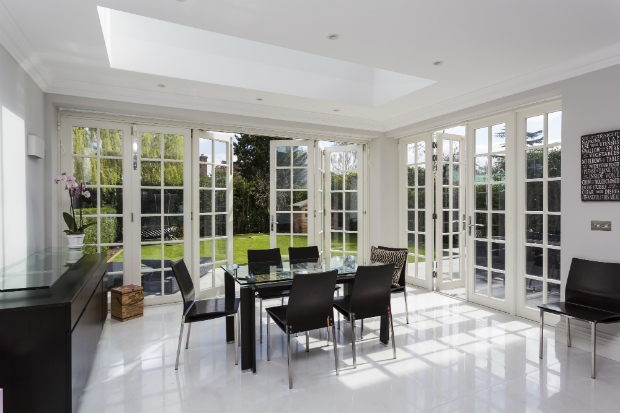 Made-to-order timber windows and doors from the Kensington & Chelsea range by specialist manufacturer Lomax + Wood have been specified for a number of beautiful period property refurbishments in the Hampstead Garden Suburb (HGS), a designated conservation area since the 1960s.  A variety of property designs can be found on the Suburb where there is absence of uniform lines and extensive landscaped areas that provide a tranquil enclave in North West London. 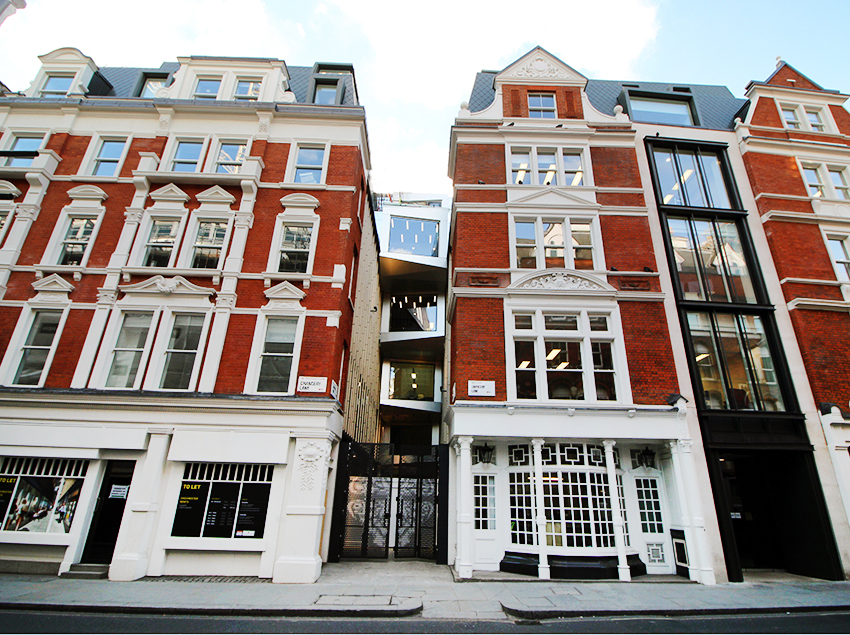 Lomax + Wood, specialists in made-to-order period-style timber sash windows and doors, has designed, manufactured and installed almost 70 replacement sash windows for a historical building in the City of London.  Within a designated conservation area, once divided between the City of Westminster and the London Borough of Camden, it has a rich architectural and historic heritage. 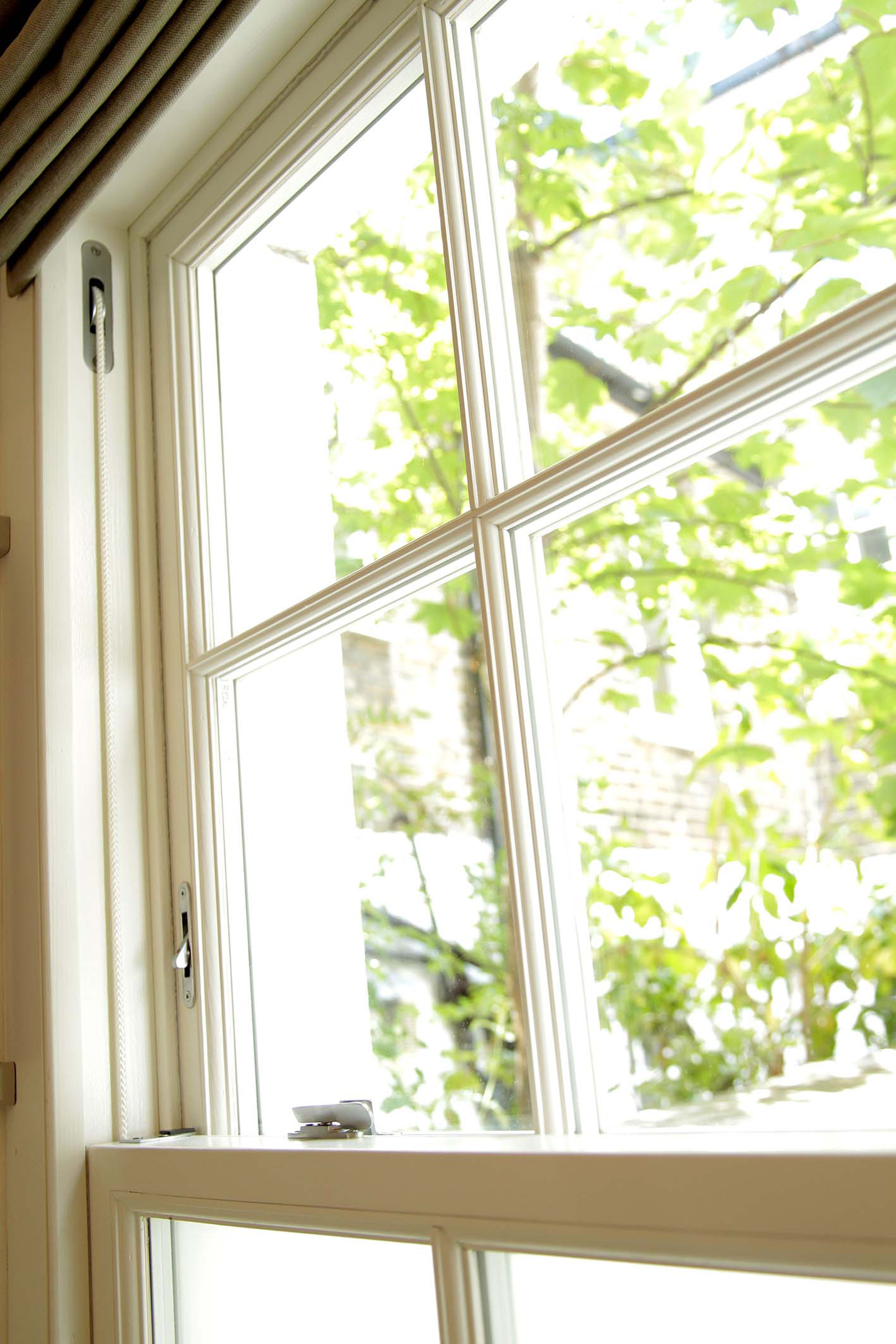 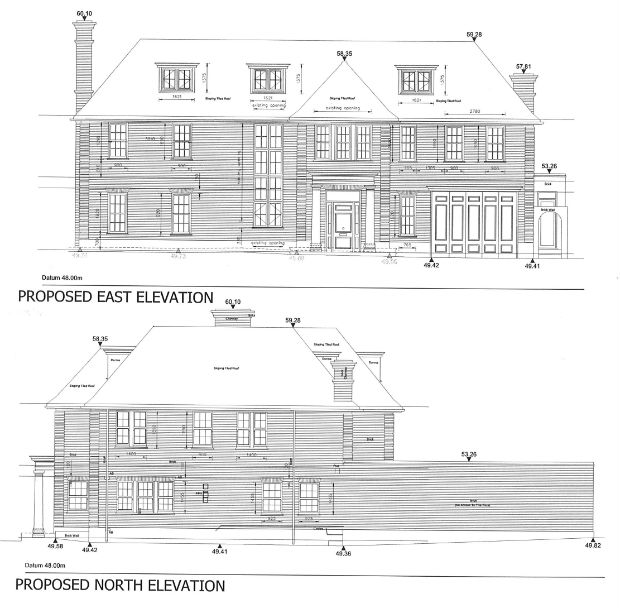 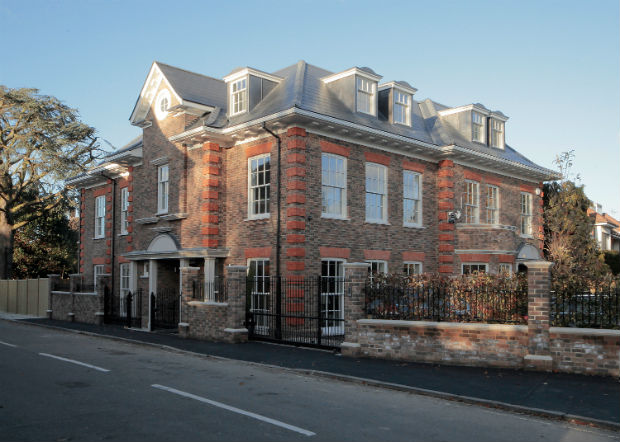 High performance fenestration by specialist manufacturer Lomax + Wood has been specified by a leading property developer, in the design and construction of a fabulous modern mansion in Arthur Road, Wimbledon, SW19.