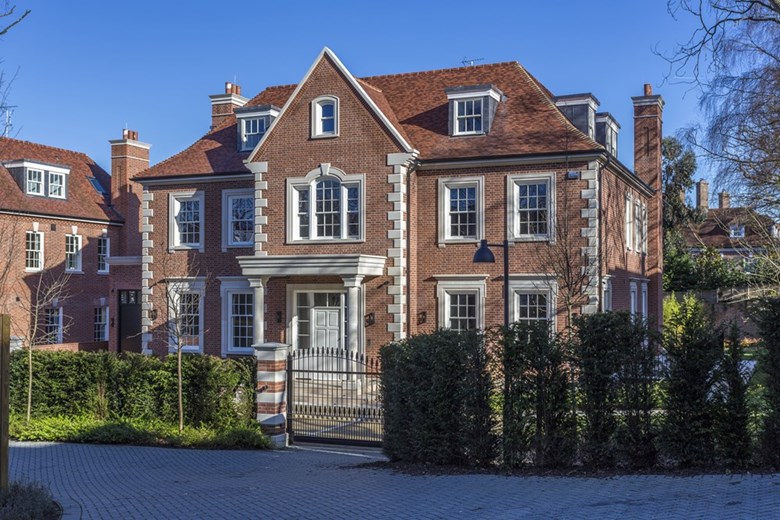 Huxley House is due to feature on Channel 4's ‘Britain’s Most Expensive Houses’ Tonight at 9pm.  Lomax & Wood worked with the architect and developer to supply timber windows and doors for this stunning property. 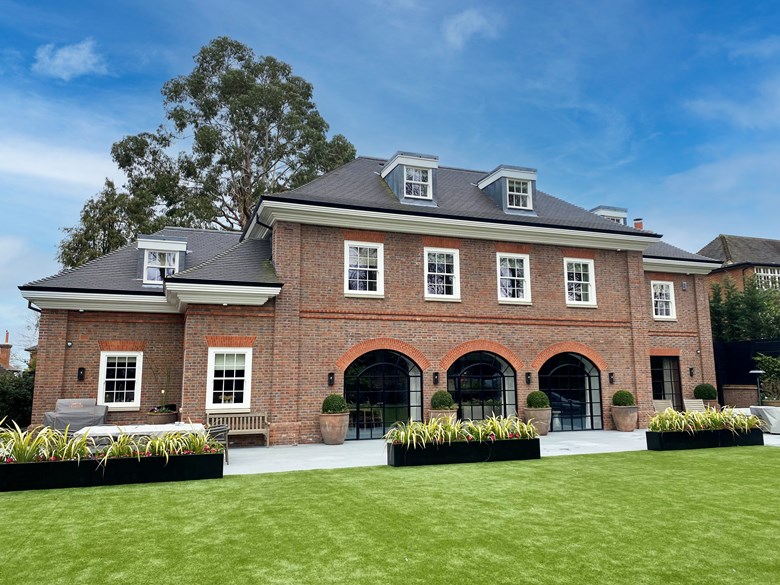 class="lead">Lomax + Wood supplied and installed windows and doors for this beautiful Georgian Style home, based in Totteridge. The village of Totteridge used to be a historical village in the county of Hertfordshire. However, the urban expansion of London over the latter half of the 20th century has seen Totteridge fall under the London Borough of Barnet. The village is a mixture of suburban development and open land. Totteridge has had a few notable residents, such as Former Arsenal FC Manager Arsène Wenger and businessman Mike Ashley.